Serving You As Family... 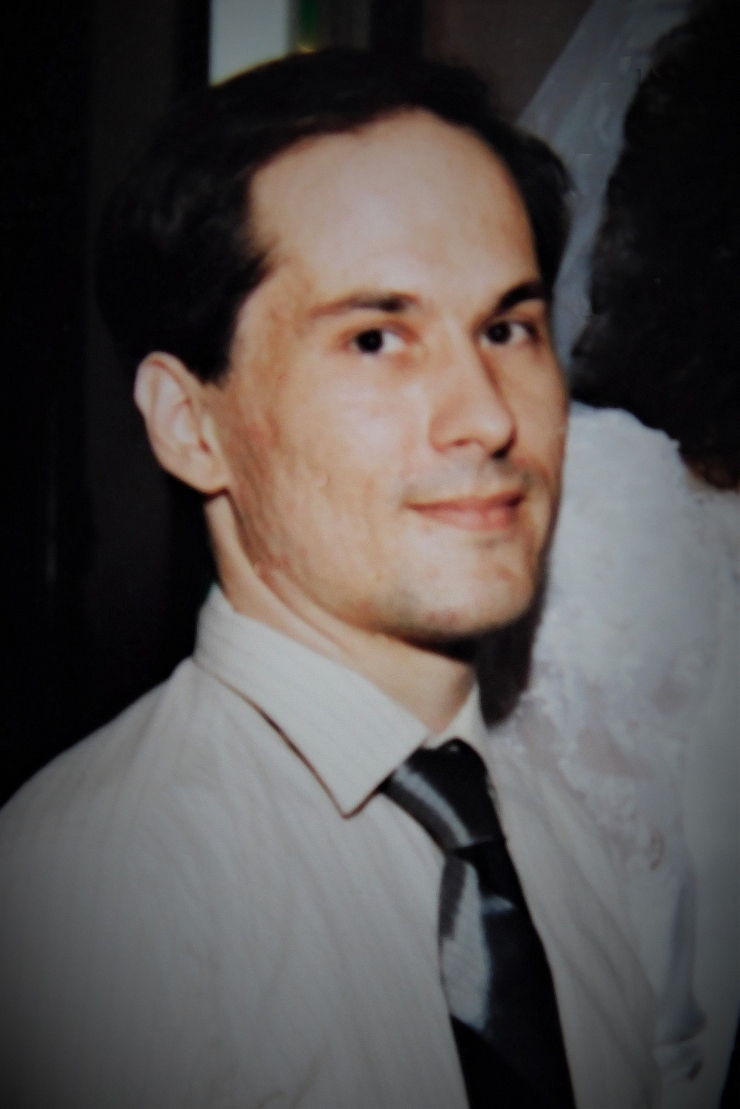 Condolences are reviewed and published within 24 hours.

Leave a Condolence or Memory: 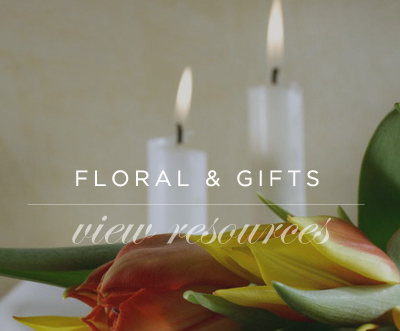 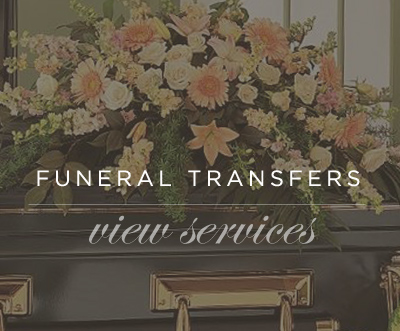 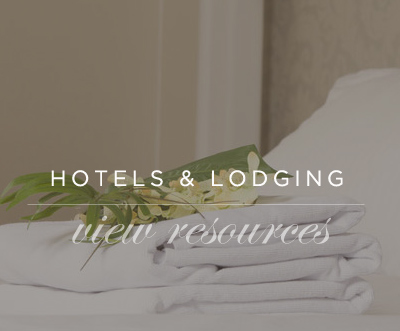